Welcome to Gracie Jiu Jitsu St. Augustine where we offer expert coaching and real-world self-defense skills. Our Head Instruction, Phil Cardella a life long martial artist, was awarded his 5th Black Belt by the Gracie family in 2006. He has over 13 years as a professional competitor in MMA & Grappling with over 100 wins by finish!
He is prior USMC enlisted, and is an Army Combatives Instructor. Bringing our community a wealth of knowledge! We offer beginner to advanced Jiu-Jitsu 6 days a week, Kids BJJ, Self Defense, and striking instruction like boxing, Muay Thai & traditional arts.”

A focused Martial Artist has a mindset for bettering themselves and those around them with the purpose to strive towards functional fitness, wellness, mental strength, and technical progression.

Our Jiu-Jitsu, has proven its effectiveness in combat, civilian self-defense, grappling competition, and every major MMA arena in the world today. We want to enrich lives through martial arts while making our community safer, educated, and more capable.

Most people don’t remember the fledgling days of, Rhalan Gracie, and Victor Huber, teaching in St. Augustine out of other people's facilities. We have come a long way. There were many sacrifices and investments  along the way to create what we have for our community now.

Our classes are in an ideal state of the art training facility! We have combined the best of a beautiful mat space along with a spacious clean multifunctional facility with so many outstanding amenities.WIth great consideration and attention to detail we have created a platform for our communities Martial Art training, wellness, and personal growth.

We host numerous events  for our community with great hospitality. Including well organized tournaments, specialized clinics, summer camps, private lessons, parents night out, open mats, and birthday parties!  We even have an outdoor training area where we roll out the mats when the weather is perfect! It’s equipped with heavy bags, kettlebells, plus ropes for climbing, jumping and battling!
Take A Class 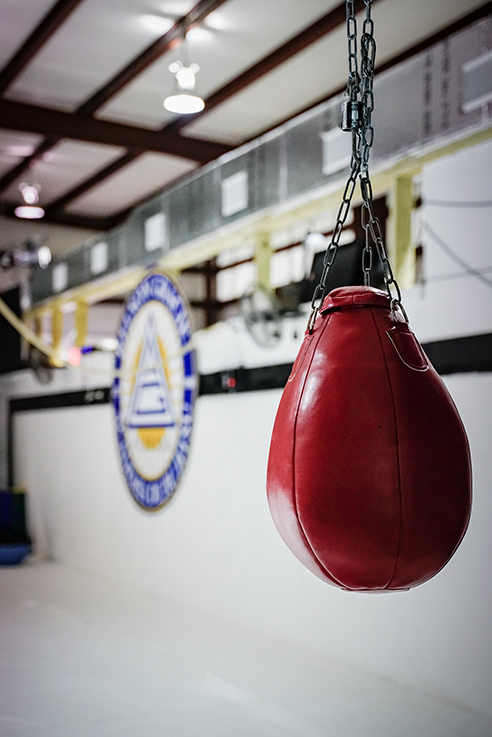 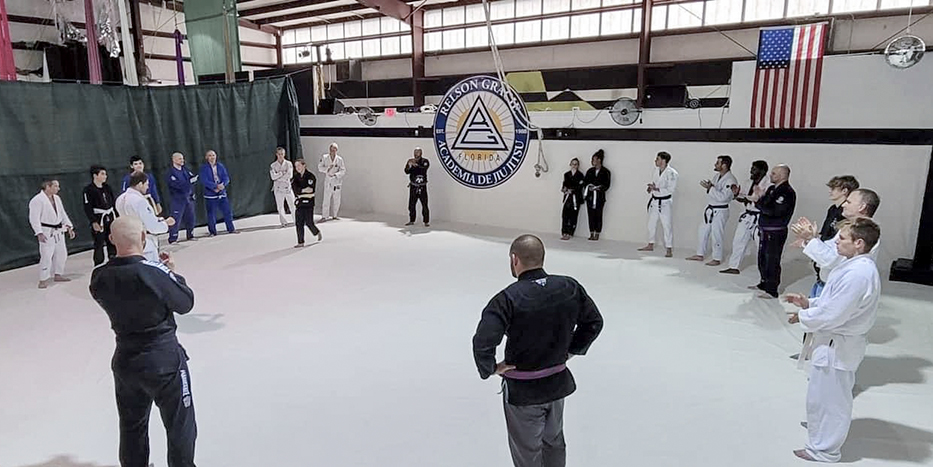 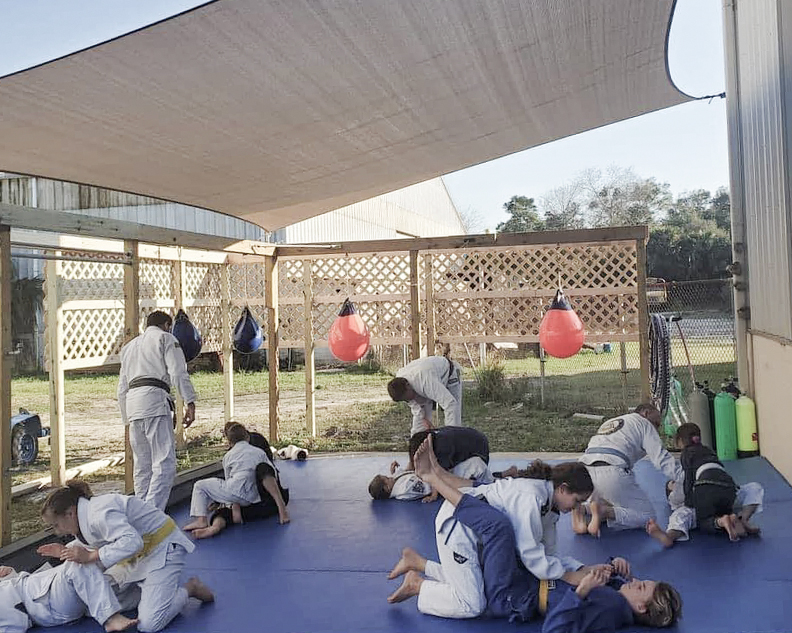 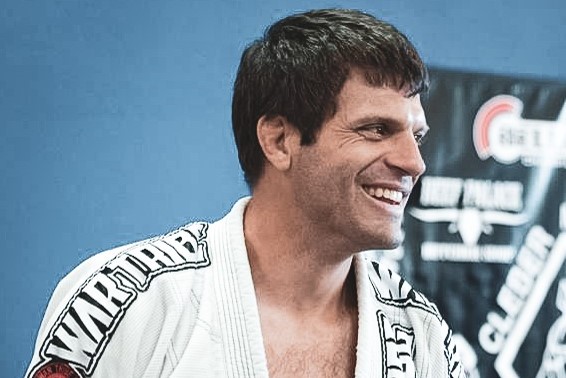 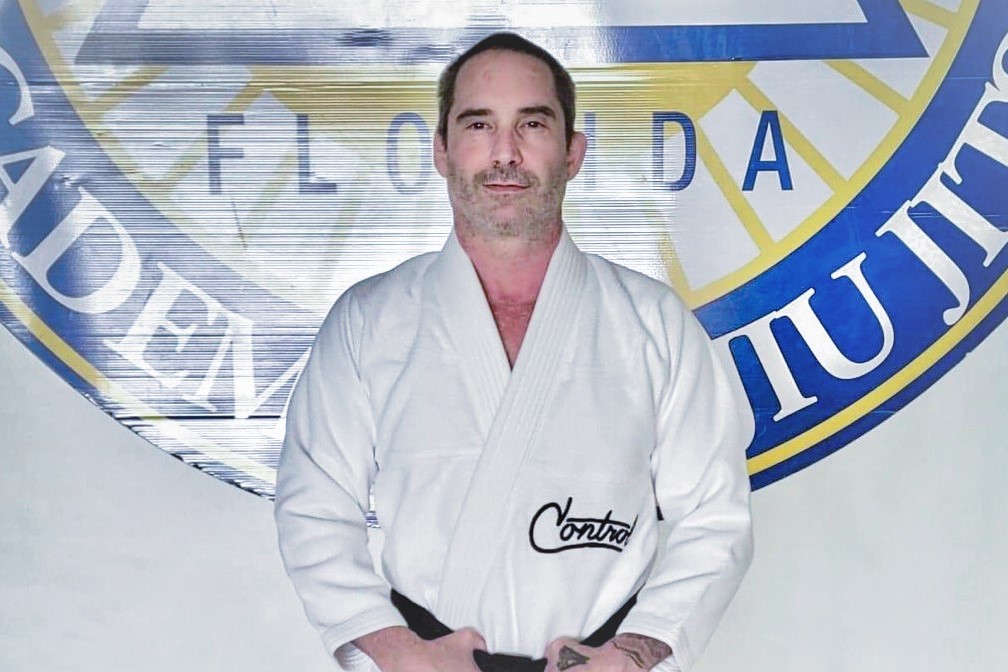 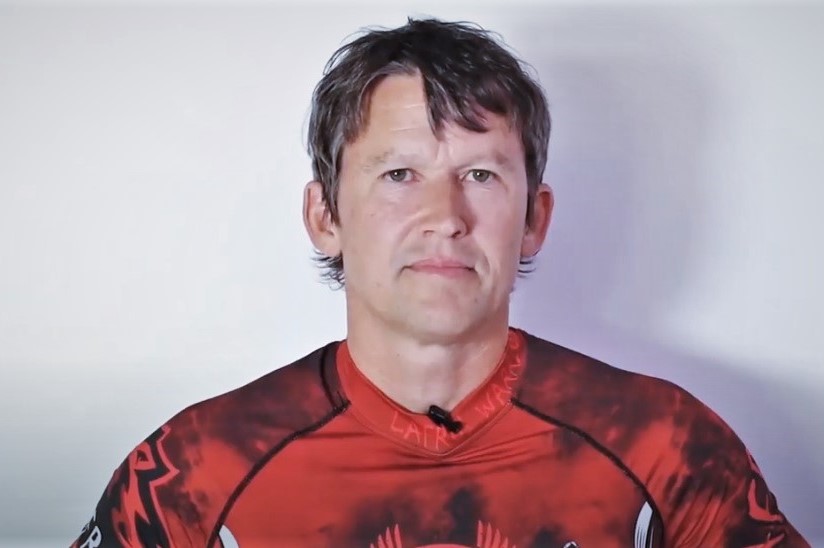 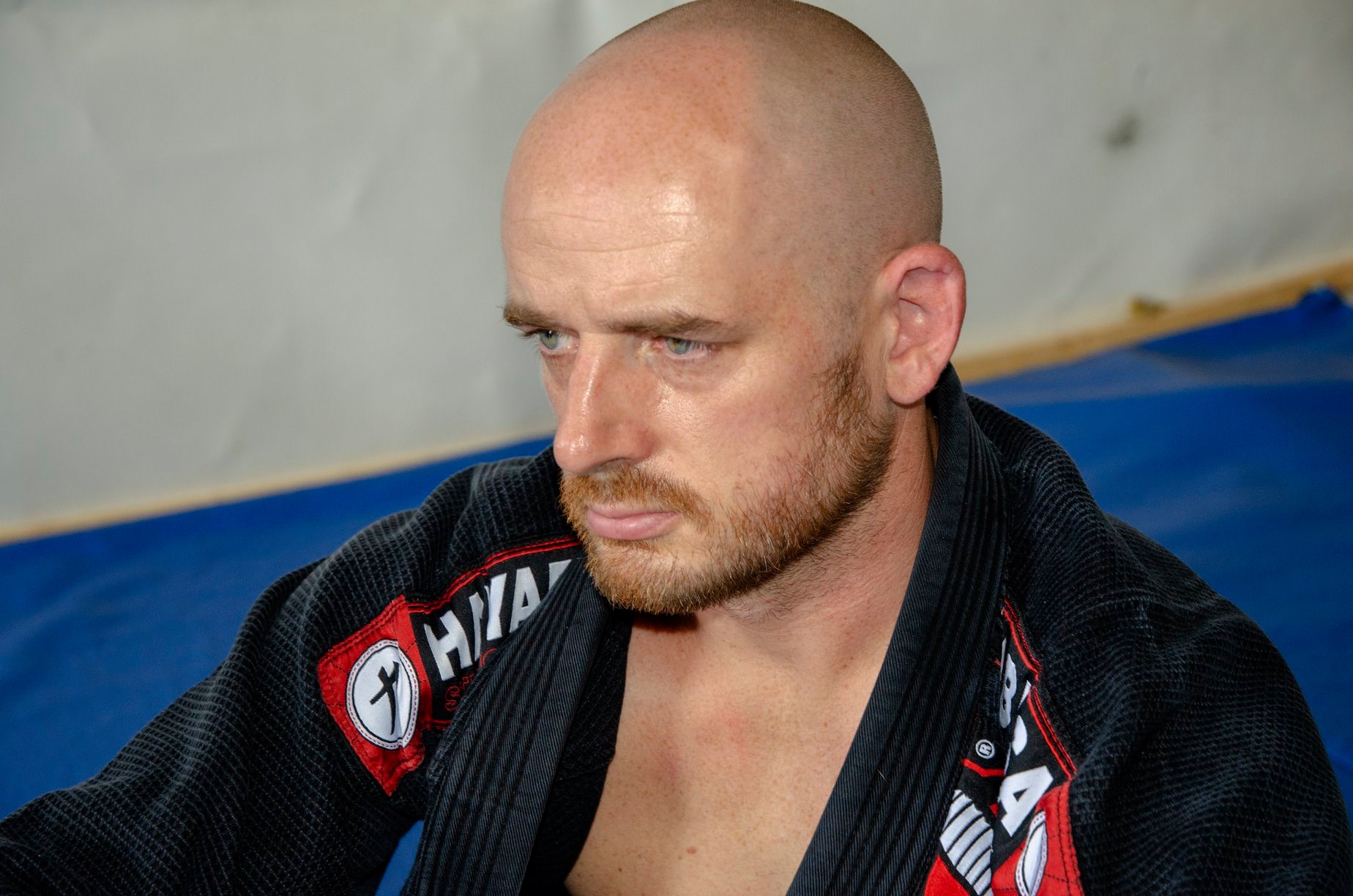 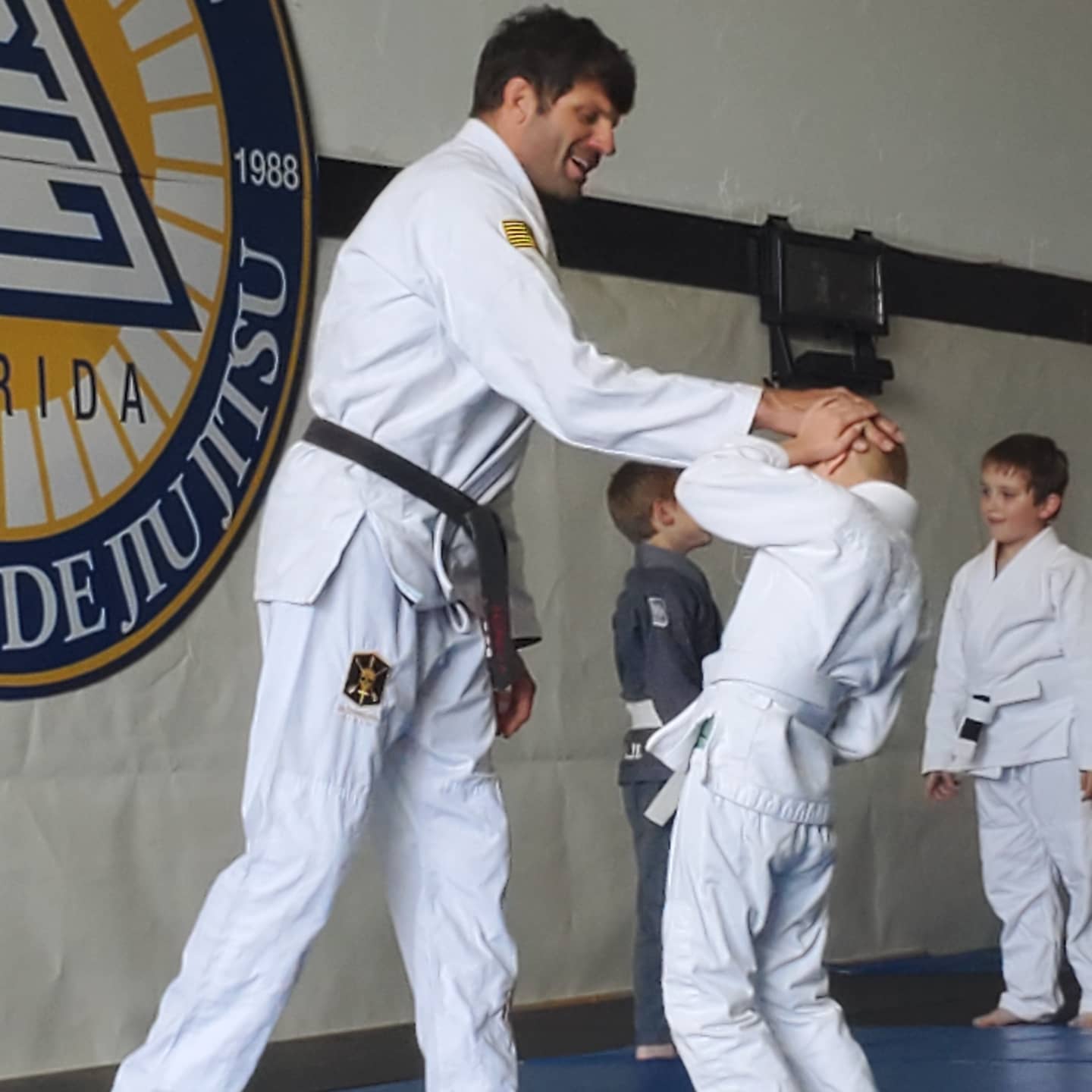 Training Programs for All Types

Our group classes are organized lessons of relevant techniques/ drills/ conditioning that make everyone at class more educated, and capable. The relaxed controlled atmosphere harbors personal growth and safely learning / applying the moves taught. Our instructors mentor, educate, troubleshoot, answer questions, for students in class while keeping them in route to their training goals. Students work together, and grow together.

Our Gracie Jiu-Jitsu lineage is from the source. Our founder/ Head Instructor, Phil Cardella earned his Black Belt under Relson Gracie, in 2006. He started directly under the Gracie’s in 1995 while enlisted in the USMC.

Phil decided September 11, 2001 to solely focus on training and competition as a focused life goal. This made it possible to gain the experience needed to become a battle hardened/ respected Instructor that earned his spot. The big picture goal was to help the grass roots of our nation, training Americans to defend themselves.

He followed Relson Gracie around the United States and Brazil in search of education and competition of all types. As one of Master Gracie’s most accomplished competitors and disciples, Phil has become a very respected and seasoned world renowned instructor. He had the privilege of training with the late Helio in the mountains of Brazil, Hawaii, & California. He  also trained with Royce, Royler, Rolker, Renzo, Rolls Jr., Robin, & Daniel Gracie alongside countless champions through the Gracie network. This included Daniel Moraes, Murillo Bustamante, Fredson Paxio, Fredson Alves, Carlos Machado, Pedro Saure, and so many more!

He has taught numerous students from white belt to black belt, from no competition to the largest stages in the world with success! 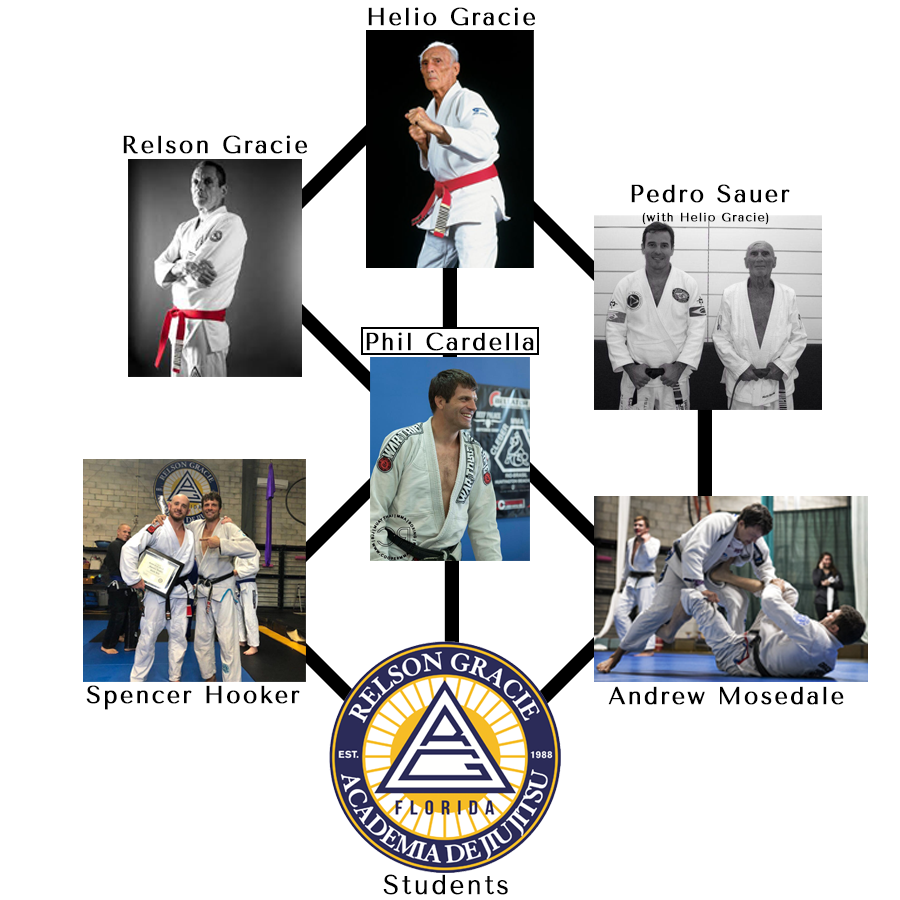 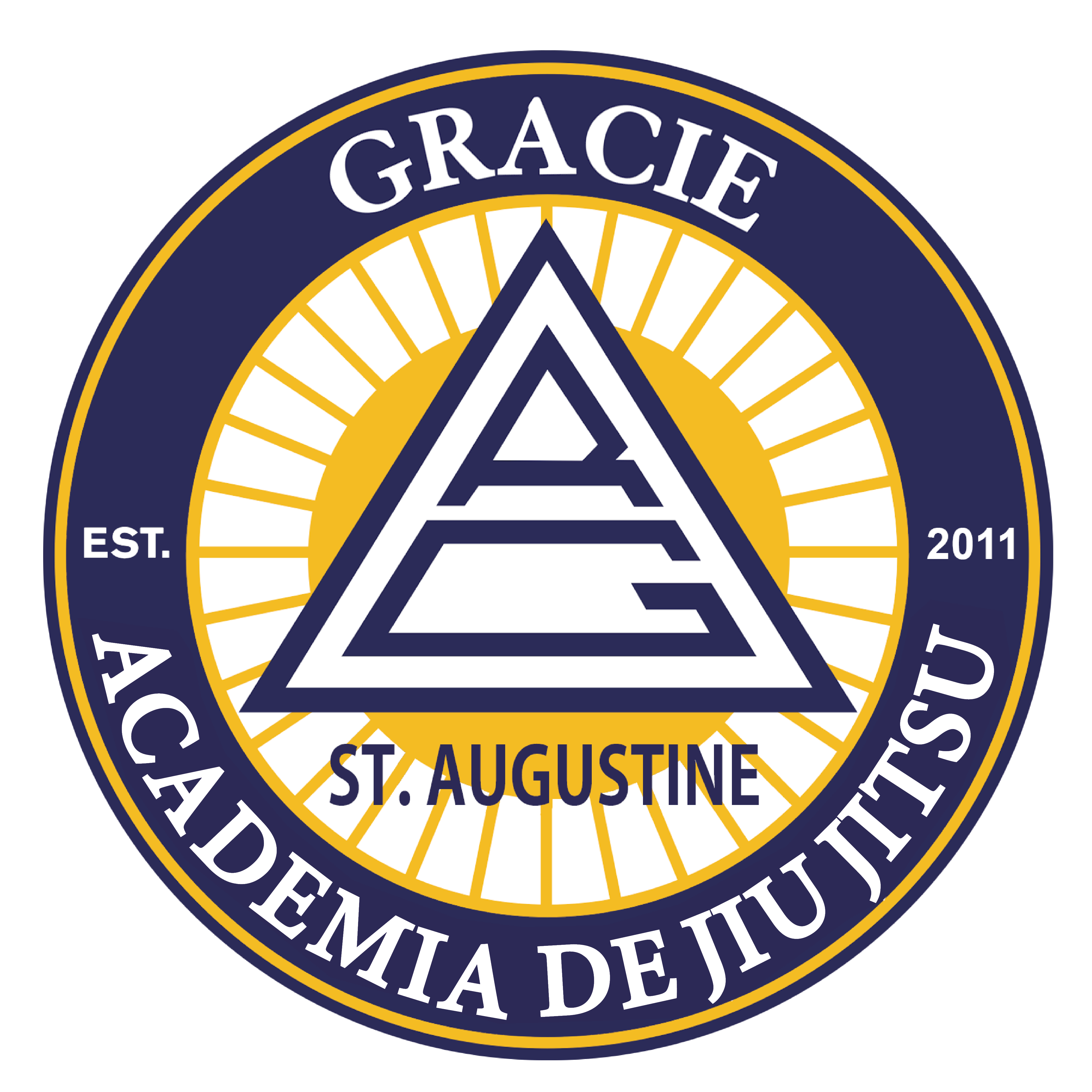